Mandatory Hallmarking: What this Means for the Industry?-Hallmarking 101

Amidst several concerns, long meetings, continual discussions and more, the landmark regulation related to mandatory hallmarking becomes a reality in India – all set to change the course of the Indian G & J Industry completely. Opinions from across the industry highlight the upsides and downsides of thisregulation, says Sugandha R 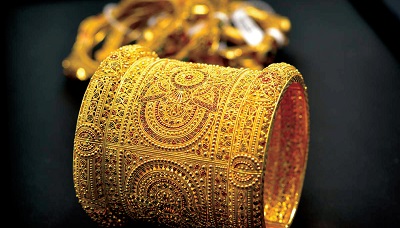 The mandatory hallmarking regulation gets a final nod from government officials – That said it does open itself to immense scope for improvement and correction – which will come over time. In the past there were several concerns which have been adequately considered and provided for in this first set of regulatory exemptions. Having said that, today, the only primary areas of worry include: acute shortage of A & H facilities across the country and responsibility of error in hallmarking. Retailers cannot be held responsible for wrongful hallmarking – it has to be the responsibility of the centre which has made the mistake in hallmarking. Another area of concern is multiple caratages in a single ornament which still needs to be addressed. Explains a jewellery retailer, “Every ornament usually has joints, some may have locks, hooks, or prongs to hold diamonds, having uniform caratage or say 18 carat gold throughout can compromise on its strength. Earlier many jewellers used to make the prongs in 14-carats and rest of the ornament in 18 carats. 18 carat gold is strong enough to hold the solitaire, however, prongs of 14-carat gold are surely stronger because of higher quantity of copper.”

A Landmark Announcement
India’s Ministry of Consumer Affairs, Food & Public Distribution based on extensive consultations with key stakeholders of the trade has exempted gold jeweller  exports from the mandatory hallmarking that comes into effect from 16th June, 2021. From June 16 sale of hallmarked jewellery begins and retailers are strictly forbidden to sell non-hallmarked items
thereafter.

Piyush Goyal, Minister for Consumer Affairs, Food & Public Distribution announced the key decisions of Mandatory Hallmarking after a meeting with expert committee on 15th June during which he said, “Mandatory Hallmark certification of gold jewellery is good for both customers and business. Constructive suggestions are always welcome and implementation should be effective.”

Colin Shah, Chairman, GJEPC, said, “This has come as a major relief for the jewellery manufacturers as jewellery exports are now exempted from the Hallmarking scheme. In a welcome move, Kundan, Polki and Jadau jewellery along with export and re-import of jewellery as per the Trade Policy of Government of India, Jewellery for International Exhibitions, and Jewellery for Government-approved B2B Domestic Exhibitions are also exempted from mandatory hallmarking. This is a welcome step towards ease of doing business” Jewellery exporters heave a sigh of relief as the Government has accepted their recommendation and exempted jewellery meant for exports. Explains K Srinivasan, Convener, Gold Jewellery Panel, GJEPC, “As Indian hallmarked articles do not have acceptance outside India, any legal interpretation that requires an exporter to comply with the hallmarking provisions wholly or partially would have increased the transaction costs in the export stream, making gem and jewellery exports unviable.”

It’s a monumental decision for the growth of the industry and all the view points have been considered before finalising it. It is really a positive sign as
government has made certain relaxations making it viable and easy to amend. “We have to understand that consumer protection is of utmost importance and this decision will help our industryflourish as a whole while strengthening customer confidence in the yellow metal,” opines Saket Keshri, Ratnalaya Jewellers 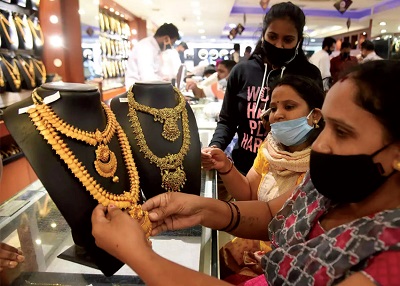 No Major Lacunae
According to Pratap Kamath, Abaran Timeless Jewellery, Bangalore, “The BIS authorities have ironed out all immediate concerns. There are two primary aspects which need to be addressed - dearth of assaying and hallmarking centres across India and the responsibility of errors in hallmarking. The industry needs more clarity about these two topics. We are located in a metro city and therefore, are not directly affected by the former point of concern. On the whole, these step seem to be good for now.

The debate on mandatory hallmarking is going on for the past 6-7 years and is not a new concept for Indian industry. “As a company, we follow 100 per cent hallmarking policy since many years now in order to ensure that our customers get what they pay for. I feel it is a very good move by the government as it guarantees the purity of gold and safeguards consumer’s interest,” explains Aditya Pethe, Director, WHP Jewellers. With hallmarking made compulsory, no customers would be cheated with regard to the purity of gold.

Scope for Better Infrastructure
However, the current hallmarking infrastructure is still not up to the mark. There are not many hallmarking centers at all locations and the select few which are there are not sufficient to tackle the load of the entire industry. We hope that we soon have more centres created so that even the smaller players can easily get their products hallmarked. This will ensure that the policy is successfully enforced discouraging black and grey marketing of gold. “As a brand, we believe transparency is the first step towards empowering a customer. We have been one of the first brands to introduce hallmarking in eastern Uttar Pradesh and we are glad that Government is making it mandatory. Mandatory hallmarking is a welcome step which will only boost customer confidence in buying jewellery and reducing consumer frauds at the same time,” explains Vaibhav Saraf, director, Aisshpra Gems & Jewels, UP.

More A & H Centres Needed
Among the many difficulties that jewellery business owners are facing in hallmarking their products major ones include: lack of assaying and hallmarking centres in India. Remarks Tanya Rastogi, Director, Lala Jugal Kishore Jewellers, “It is an important and a very required move to organize the industry and to reinforce the trust in buying gold in our country which is not always so clear. That said, a lot of compliances are to be followed here and the Government should facilitate it so that we as an industry, do not find it difficult to adhere to these compliances. Every jeweller will suffer some or the other losses in this process as each of them has some or the other inventory that is of various caratage, which now has to be melted and cast in caratage, relevant to hallmarking standards. Due to the pandemic, the industry already has suffered losses and this move will be some additional losses for us. As it is for the larger good, we will bear this one as well but a lot of small players who are already struggling to survive may have difficulty adapting. We are in complete support of this initiative but for it to be successful, Government has to also facilitate more hallmarking centres.”

The concerns which are present today can be resolved over a period of time. And as convenience and experience sets in, the G & J sector will be able to adapt to the hallmarking procedures accurately. Explains Jay Mehta from Pooja Diamonds, “This is a positive move by the Government which would benefit the customer and the jeweller as well. Transparency is very important to safeguard the consumer’s interest. This move will encourage organized retail and create a level playing ground retaining players who are genuine.” Snehal Choksey, Director, Shobha Shringar Jewellers believes that this move will enhance the image of the industry as a whole and the veil of suspicion and doubt will decrease.

Inadequacy of all sorts must be corrected
Informs Anand Prakash, Abhushan Jewellers Agra, “There is still no clarity on the onus of faulty hallmarking. My firm view is that it should lie with the hallmarking centre. Scrapping of stringent regulations is a very positive development from the negotiations as it would have led to complications and intrusion into jewellers’ work domain.”

Concludes Pradeep Agarwal, Bajinath Ram Kishore Jewellers, Kanpur, UP, “Mandatory hallmarking was postponed for a long time, the authorities have given us enough time to put our act together and get the jewellery hallmarked. Now too they have not forced upon their mandates with an iron first, they have given us enough time. I welcome this move, which is surely in the larger interest of the industry by winning the trust of our clients. It eliminates all underhanded practices and creates a level playing field in terms of competition as well.” 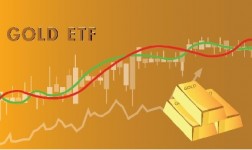 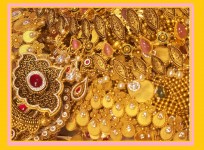 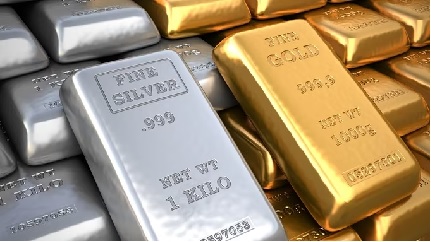 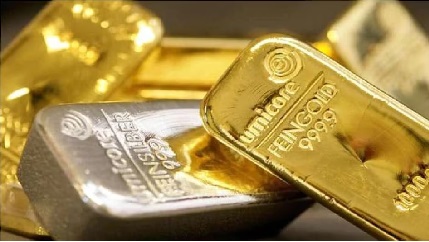 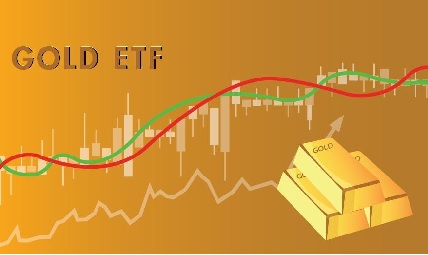 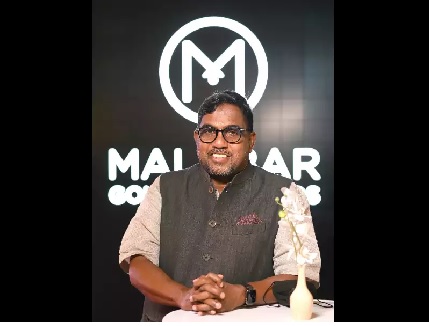 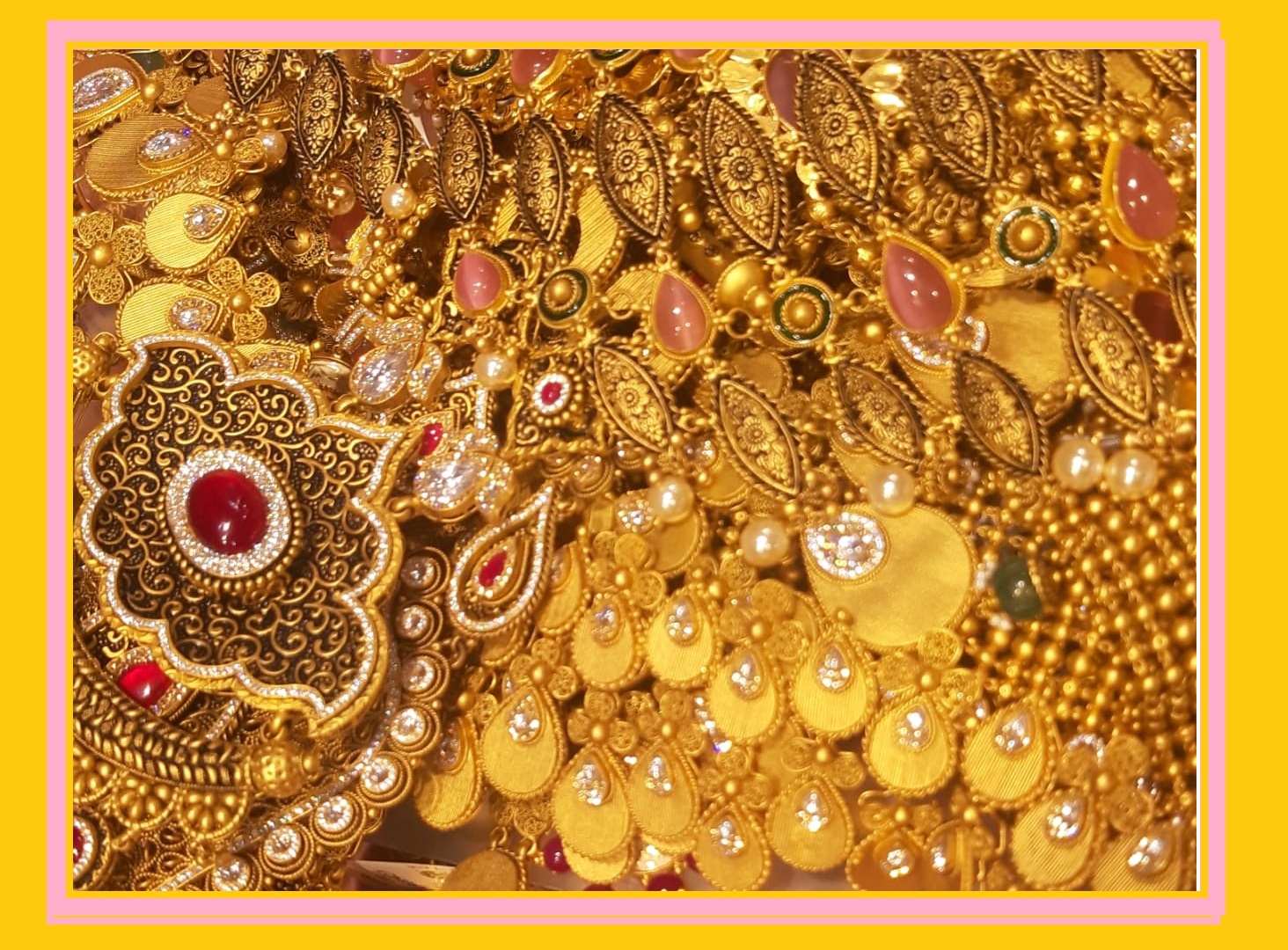 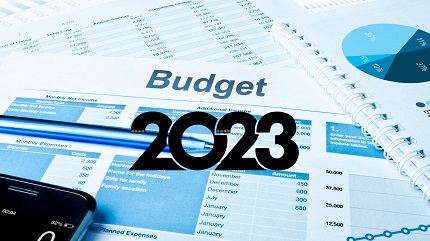 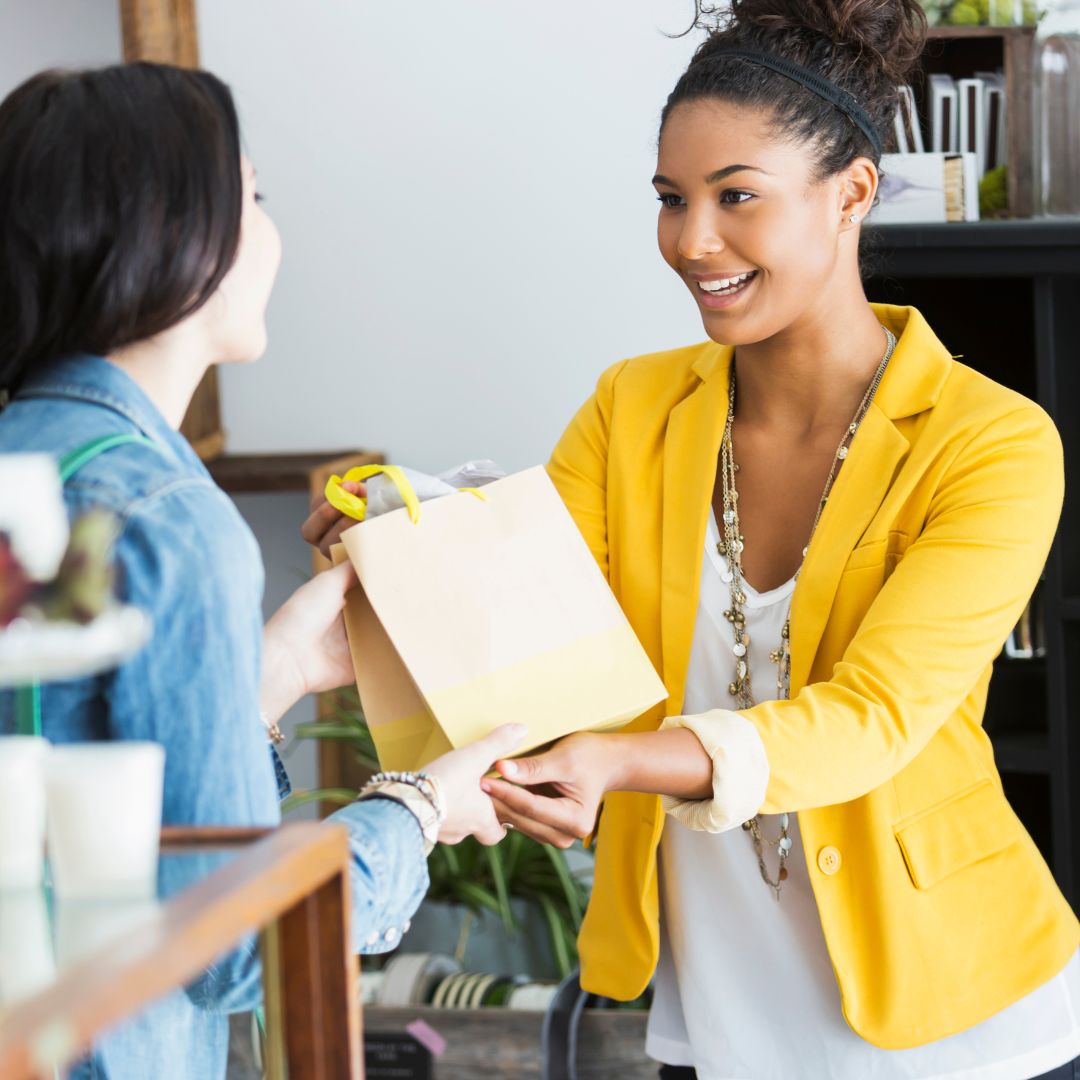 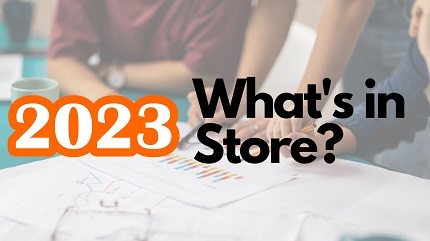