Following the tremendous success of four previous editions, Platinum Guild International (PGI) India brought back its annual flagship retail initiative - Platinum ‘Season of Love’. In its fifth edition, the month-long programme that spanned from May 5, 2022 to June 5, 2022, infused fresh vigor and excitement amongst PGI partners, while bolstering the overall consumer retail demand for platinum. The much-awaited activation made a comeback after two years. The comeback has been phenomenal with participating retailers reporting a 100% growth over Platinum Season of Love 2019.

The Season of Love Awards in 2022 celebrated the extraordinary success of PGI’s retail and manufacturing partners. Over an evening of celebration, PGI felicitated the winners and top performers of this signature retail initiative. The winners across various categories were awarded for driving incremental in-store conversions during this campaign that boosted platinum jewellery sales. The list of awardees comprised of national winners for chain stores & independents and regional chain stores & independents and also sales associates were awarded for excellence in retail conversions.

Sharing her views on the astounding success of the initiative, Vaishali Banerjee, Managing Director – PGI, India stated, “The Platinum Season of Love registered a growth of 100% over 2019, making it an incredible comeback after two years. The resounding success of the fifth edition of Platinum Season of Love is truly a result of the enthusiastic participation from retailers, manufacturers, and the commitment of their teams. We truly appreciate the efforts by our partners in further building a robust demand momentum for platinum and driving customers to the store during this crucial period. With the onset of festivities and the imminent wedding season, we are confident that this momentum will sustain through the rest of the year.”

On being announced as the Platinum Season of Love National winner, Chain Stores, G.R. ‘Ananth’ Ananthapadmanabhan, Managing Director of GRT Jewellers said, “It is indeed an honour to be winning this award for the fifth time. We are grateful to our customers and the entire team for their commendable efforts in making this a success.” G. R. Radhakrishnan, Managing Director, GRT Jewellers further added, “Gods’ grace, we thank our customers, our team and our artisans for this award. We are very happy to be the recipient of this award again. This year’s edition of Platinum Season of Love played an instrumental role in boosting the demand for platinum jewellery before a high growth season.”

Asher O Managing Director - Malabar Gold & Diamonds, 1st runners up of National awards and 1st runners up of regional awards west & south in Chain stores shared, “This triple recognition of our efforts is an absolute honour for us. With the festive season soon upon us, the month-long programme was indeed a great way to energize the customers during this important season.”

On being announced as the National award 2nd runner up and also winner Regional–West chain store, Rajesh Kalyanaraman Executive Director of Kalyan Jewellers stated, “These are exciting times for the jewellery industry, and we are extremely honoured to be winning this award. We saw a great response to the Platinum Season of Love initiative, and we are hopeful for an exciting latter half of the year as well!” 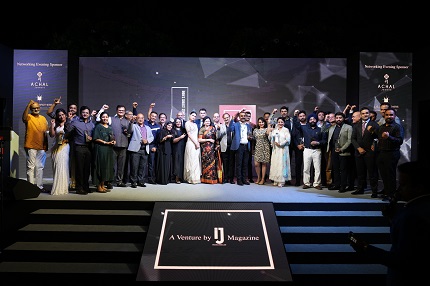 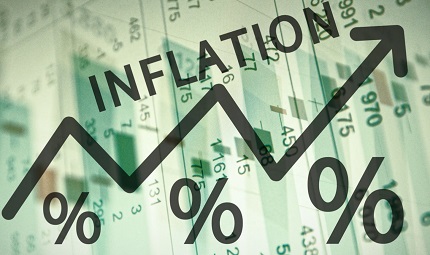