This was GJF’s first ever election; all eligible members of GJF were given an opportunity to contest and cast their vote 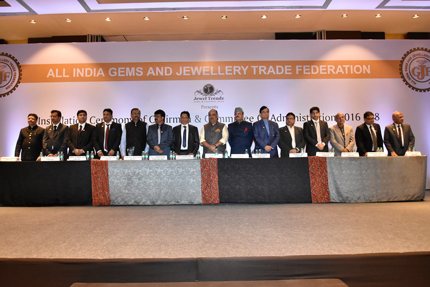 A total of 18 COAs have been elected and will act as Director of GJF for a period of 2 years, followed by Election in 2018.

List of the elected Zonal Chairmen is as below:

Besides the Zonal Chairmen, 18 elected COA panel members will meet in the first week of January 2017 to choose new Chairman and Vice-Chairman. The panel members will also choose Heads of the internal committees as well as three additional members who will be nominated on the COA as a panel member.

The entire e-Voting election process was conducted by an authorized independent person (Returning Officer) under the supervision of a technical team known by Election Agency, both appointed by GJF. 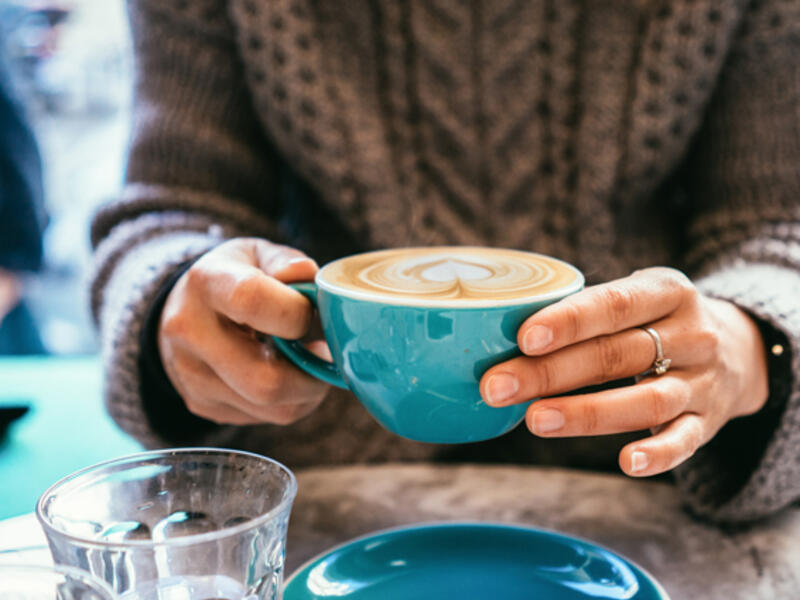