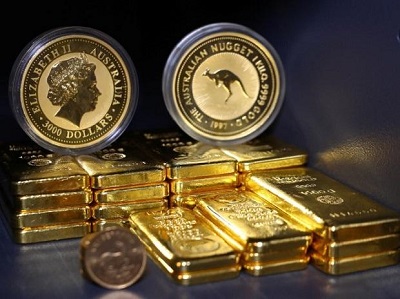 India's gold imports more than doubled to $ 38 billion during April-December this fiscal on account of higher demand, according to data of the commerce ministry.

The surge in gold imports during the nine months contributed to the widening of the trade deficit to $ 142.44 billion against $ 61.38 billion in April-December 2020. Similarly, silver imports also increased to $ 2 billion during April-December 2021 from $ 762 million in the same period of the previous fiscal.

India is the world's second-biggest gold consumer, after China.

The gems and jewellery exports during the nine-month of the current fiscal grew by 71 per cent to about $ 29 million.

India's current account slipped into a deficit of $ 9.6 billion or 1.3 per cent of GDP in the September quarter, according to the Reserve Bank.

The current account, which records the value of exports and imports of goods and services, along with international transfers of capital, was in a surplus mode both in the quarter-ago and year-ago periods. 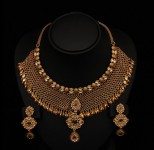 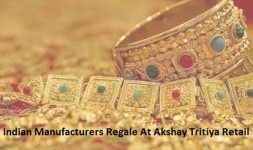 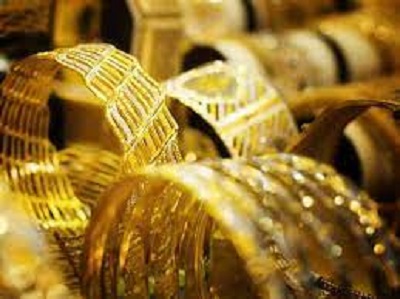 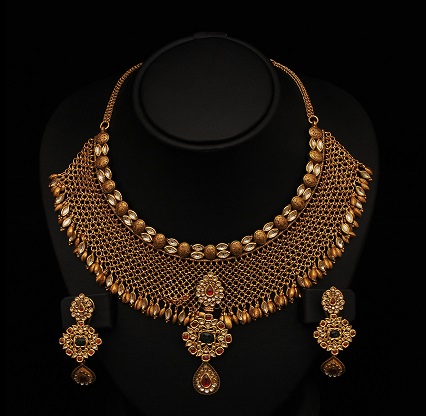 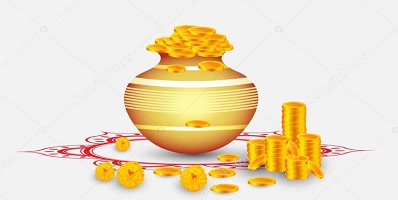 Akshay Tritiya was a rollicking affair this year! 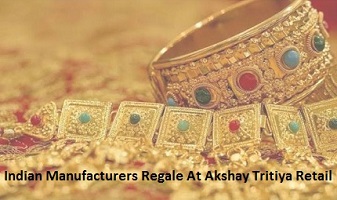