Strengthening its association with leading cricketer KL Rahul, the brand offered a unique experience to its contest winners

This cricket season brought to the fore a lot more than sheer talent and performance excellence as is characteristic of the game. It was the display of the finest form of sportsmanship by men who exemplify exceptional values such as courage, perseverance, self – belief and resilience. To mark the season, Men of Platinum had released a film with leading cricketer KL Rahul as part of its #MomentOfTruth campaign in the month of April 2022 and further strengthened the brand’s association with India’s ace cricketer. As part of this campaign, Men of Platinum had also rolled out an exciting contest on its social media handles from 3rd April to 2nd May. While the first leg of the quiz was based on the 6-part mini - series “The League of Platinum Men” with KL Rahul hosted on Disney+ Hotstar. The second leg involved answering questions pertaining to IPL which tested the cricketing knowledge of the participants. The contest witnessed an overwhelming response from cricketing fans across the nation. Over 11k+ entries were received and reviewed to finally select the lucky three winners who were given an exciting opportunity to virtually meet and interact with the man of platinum KL Rahul himself. The winners – Tushar Rane, Prathamesh Avachare & Naveen Kumar were greeted by the cricketer par excellence, and left stumped by his humility, dedication and compassion. KL Rahul kept the winners enthralled through an insightful conversation that allowed a peek into the personal and professional journey of the game’s brightest star. He shared anecdotes, recounted some of the highs and the lows of his life, leaving his 3 lucky fans with a memory that they will cherish for a lifetime.

Commenting on this exciting initiative, KL Rahul shared his thoughts, “The Men of Platinum brand’s values and distinct yet subtle design language is something that I relate with. It reflects my personal values and sense of style. It was a pleasure to be a part of this phase of the brand’s journey and get the opportunity to virtually meet and interact with the winners. Interacting with fans is always an exciting, enriching as well as humbling experience for me as a cricketer.” Sujala Martis, Director - Consumer Marketing, Platinum Guild International – India, stated, “We are pleased to strengthen our association with KL Rahul. This IPL season, we decided to take the excitement up a notch and rolled out a unique consumer engagement initiative on the brand’s social media handles. By offering the winners a chance to virtually meet and interact with our brand ambassador and cricket’s shining star –KL Rahul, we were able to offer a truly unique and memorable experience to the winners. Through KL Rahul and his remarkable journey, this entire initiative brought alive the values that define Men of Platinum. It helped drive meaningful conversations and deepen the connect with our core male audience during the high voltage cricket season.”

Commenting on the experience, Tushar Rane, Winner#1 said, “Watching my cricket idol off the field and engaging in a personal and intimate conversation with him, was a surreal experience. Words cannot do justice, but I can add with certainty that this is one memory that I will cherish for a lifetime.” Expressing his excitement, Prathamesh Avachare, Winner#2 said, “We often miss acknowledging the hard work, dedication and integrity that a player of his stature brings to the game both on and off the field. I was a fan of his style and technique but now I am also a fan of the person that he is. Sharing his enthusiasm, Naveen Kumar, Winner#3 said, “I am still recovering from the sheer excitement of KL Rahul acknowledging me and taking the time to answer my questions. Watching him interact and listening to his story, made me realise the importance of humility, dedication, and resilience to succeed in any field.” 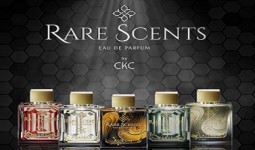 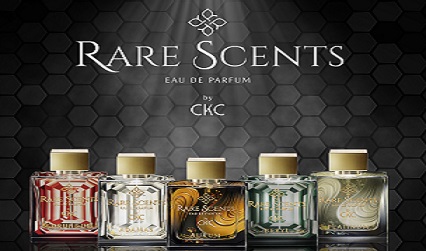 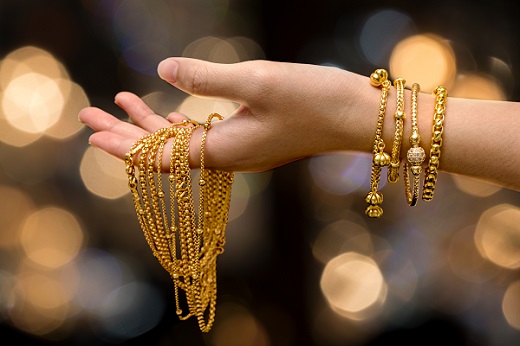