Global gold ETFs saw net outflows of 173 tonnes or $9.1 billion, while India-based ETFs saw inflows of 9.3 tonnes or $595.3 million during the year 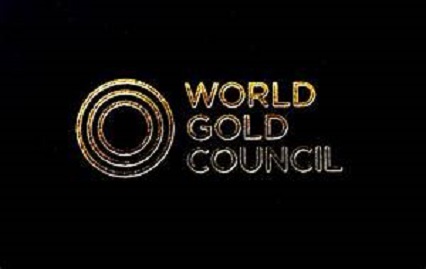 As per a report by the World Gold Council (WGC), global gold exchange-traded funds (ETFs) saw net outflows of 173 tonnes or $9.1 billion as hopes of economic resurgence led by vaccine roll-out impacted bullion prices in the first half of the year.

Assets Under Management (AUM) in value terms dropped 9% to $209 billion during the year as net outflows were compounded by a 4% contraction in gold prices.

“The gold price rallied into year-end on the heels of the rapidly spreading Omicron variant, likely prompting flight-to-quality flows, but it was not enough to offset losses from early 2021. After H1 – when it dropped by more than 10% – gold was rangebound between $1,700/oz and $1,850/oz for much of the year," WGC said.

Despite considerable outflows for the year, gold ETF holdings remained significantly above pre-pandemic levels, as they posted record inflows of approximately 875 tonnes or $49 billion during 2020.

Data also showed that India-based gold ETFs saw inflows of 9.3 tonnes or $595.3 million during the year.

Further, Asian ETFs accounted for the vast majority of inflows among global funds, despite some weakness in the second quarter, adding close to $1.5 billion during 2021.

“This especially rang true for Chinese-based funds, which made up more than 60% of total inflows for the region, driven by concerns over slowing economic growth and lower yield expectations as well as local investors taking advantage of a lower gold price," WGC noted.

On the other hand, North American outflows once again stemmed from larger US funds, likely triggered by the US Federal Reserve (Fed) indicating its intent for multiple interest rate hikes in 2022 to combat decades-high inflation, while planning to scale back asset purchases early in the year.

Looking ahead, the WGC believes that gold prices will experience similar dynamics in 2022.

According to it, the persistence of high inflation combined with high equity market valuations, potential new COVID variants, and a growing appetite for less liquid assets, could well result in more frequent market pullbacks and increased demand for gold as a portfolio hedge.

The bullion may also find continued support from consumer demand and central bank purchases, both of which continue to be important long-term drivers of performance.

However, WGC cautions that gold may also face challenges if interest rates rise quicker than anticipated. “In our view, however, despite potential rate hikes both nominal and real interest rates will remain low from a historical perspective. This, in turn, will continue to drive structural changes in the composition of investment portfolios and likely increase the need for a high-quality liquid asset such as gold," WGC said.

38th Edition of IIJS Premiere off to a Great Start 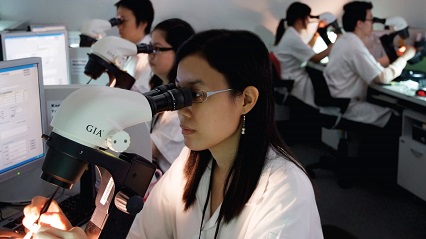