Anmol Jewellers shared a series of posts on Instagram, highlighting its jewellery pieces worn by celebrities 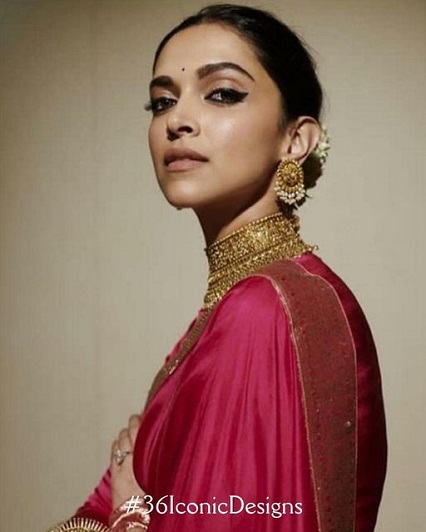 Celebrating its 36th anniversary recently, Anmol Jewellers took to Instagram, sharing several posts with the hashtag #36IconicDesigns, which is the title of its month-long campaign.

The series of posts trace the history of Anmol Jewellers, with each post commemorating a celebrity who has adorned ‘Anmol’ jewels over the years.

Over the years, Anmol has not only become more and more global, it has also made a place for itself in international circles.